“God is our refuge and strength, an ever-present help in trouble.  Therefore we will not fear, though the earth give way and the mountains fall into the heart of the sea, though its waters roar and foam and the mountains quake with their surging.” (Psalm 46:1–3) 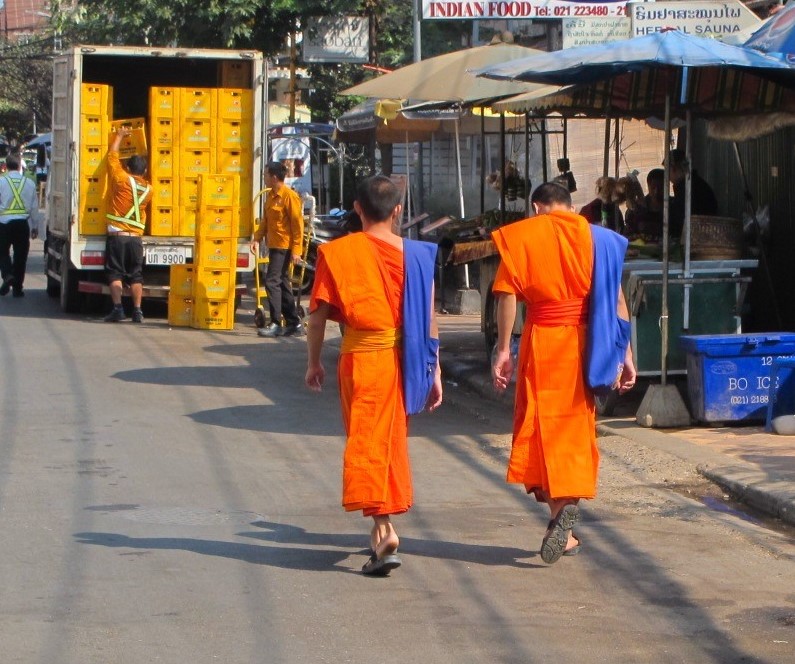 Authorities in Laos have arrested a pastor for holding a church service without official permission. The arrest took place on 15 March, a few days before the government issued an advisory against religious gatherings to stop the spread of the coronavirus epidemic.

Police arrested Pastor Sithon Thiphavong in Kaleum Vangkae village in Chonnaburi district, Savannakhet province. Pastor Sithon has not been formally charged with any offence, and the provincial police department and the Lao Front for Construction, which oversees religious affairs in the country, have not responded to calls to confirm the arrest.

Pastor Sithon’s family members have not been allowed to visit him, though they can send him food via the authorities every day. They have been told that his case will be dealt with after the COVID-19 lockdown is lifted in the country.

Lao church leaders say that most believers don’t have the technical capacity to livestream services.

On 29 March, the Prime Minister Thongloun Sisoulith instructed everyone to stay at home from 1 to 19 April in order to contain the spread of the potentially deadly virus. The government has since extended the lockdown until 3 May and closed its borders with neighbouring countries. However, China, its neighbour to the north, has sent medical experts, medical equipment and medicines, and Vietnam, its neighbour to the east, has also offered to help fight the virus.

Laos announced its first COVID-19 cases on 24 March and, as of 10 May, officials claim that the number of confirmed cases has remained at 19 for 27 consecutive days.

According to a 2019 report by the US Commission for International Religious Freedom, the Lao constitution “ostensibly protects its people’s inherent right to religious freedom,” but members of the Christian minority are often targeted and arrested. Christians make up about 1.5 percent of the Lao population, while 67 percent of the people practise Buddhism.

As recently as 25 February, in Long district, Luang Namtha province, three Christian families totalling 14 people were evicted from their village and their houses demolished for refusing to recant their faith in Jesus. According to Open Doors, the country’s overall persecution score increased by one point over 2019 mostly as a result of increasing reports of violence against Christians.

In this time of great hardship and suffering throughout the world, let us take a moment to remember your sons and daughters in Laos who are suffering even more for their faith. Let us lift them up to pray for an extra dose of strength, hope and peace that only you can bestow to sustain them. May you convict those who persecute them to see the error of their ways and help them to see you through the actions and attitudes of your faithful servants there. As we are all on our knees now, Lord, because of the coronavirus, we see how weak and futile are efforts made on our own, and we see even more clearly how we are powerless without you, Lord. On our knees is the perfect place to pray to you for your help to unite this divided country in your holy name.

In the name of your Son, Jesus, we pray. Amen.