“For we have no power to face this vast army that is attacking us. We do not know what to do, but our eyes are on You.”
(2 Chronicles 20:12 NIV) 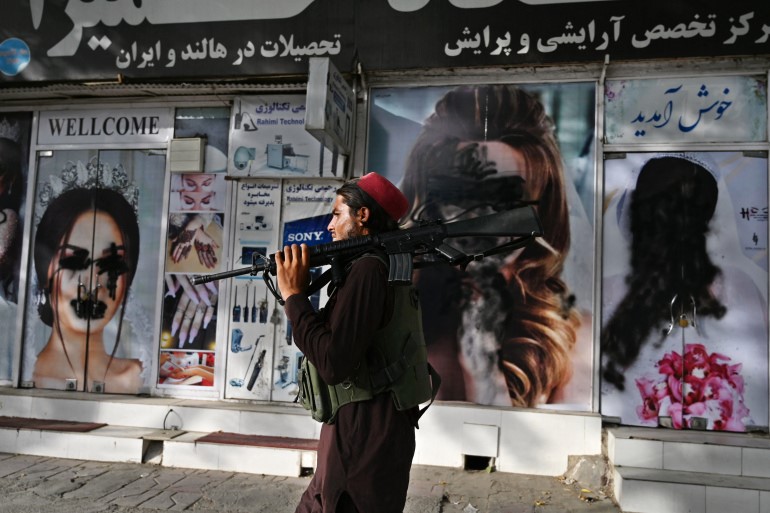 The world watched in shock as the Taliban regained  full control of Afghanistan in just 10 short days, following the withdrawal of U.S. troops leaving the Taliban to reestablish a new Islamic Emirate of Afghanistan.

Amidst the chaos and confusion, there have been conflicting and contrasting reports about the new regime and era for Afghanistan, making it hard to establish an accurate picture of what is actually happening on the ground at the moment.

Within this context, one thing is clear for the Church in Afghanistan: imminent persecution. Before the Taliban regained power, the situation for the fledgling church and Christians in the country was already dire. Afghanistan is ranked No. 2 on the Open Doors 2021 World Watch List (second only to North Korea) and it is nearly impossible to live openly as a Christian in a country where over 99 percent of Afghans are Muslims and most of the population have never heard the gospel message before.

Afghan Christians are forced to worship secretly in homes or other small and secret venues, while evangelism is strictly forbidden. Beatings, arrests, imprisonment, torture and kidnappings are all common place for believers as well as martyrdom.  Most Christians in the country are first generation converts from Islam which makes them especially vulnerable as apostasy is punishable by death under the strict and extreme Islamic doctrine prescribed by the Taliban. They are also persecuted by their own families and communities.

Despite all of this, Christianity has continued to grow against the odds and Afghan house churches have multiplied in the face of persecution and oppression.

The actual number of Christians in Afghanistan is generally said to be unknown .There are believed to be between 1,000 to 8,000 Christians secretly practicing their faith in Afghanistan according to the U.S. International Religious Freedom Report and only one officially recognised Christian church in the country which was the Catholic chapel situated inside the (now evacuated) Italian Embassy.

Access to Bibles is severely restricted and only available through underground ministry networks or in digital formats, while owning a physical printed Bible is effectively a death sentence.

Christians already faced the very real threat of death and persecution on a daily basis for simply converting from Islam or professing their faith, and with the Taliban now back in power, the situation will only realistically get even worse, if that were possible.

In this desperate and dire situation, the only – and yet also divinely the most crucial and key thing – we can do is to pray. As King Jehoshaphat prayed in the face of attack and desperation: “For we have no power to face this vast army that is attacking us. We do not know what to do, but our eyes are on You.” (2 Chronicles 20:12 NIV)

Christians in the country have now been forced to go even deeper underground and completely offline with many turning off their phones and moving to undisclosed locations to seek safety and protection from the current situation. It is now impossible for most people to get out of the country as borders are controlled by the Taliban while flights out are either desperately full or unable to get off the ground amid the chaos and panic at the last remaining exit of Kabul Airport.

How should we pray? With the advance of extremism, food and practical aid shortages and a pandemic that has continued to ravage a country that suffers from decades of war, systemic poverty and lack of development, the immediate future certainly looks bleak from a human standpoint.

Pray for miraculous divine intervention for: