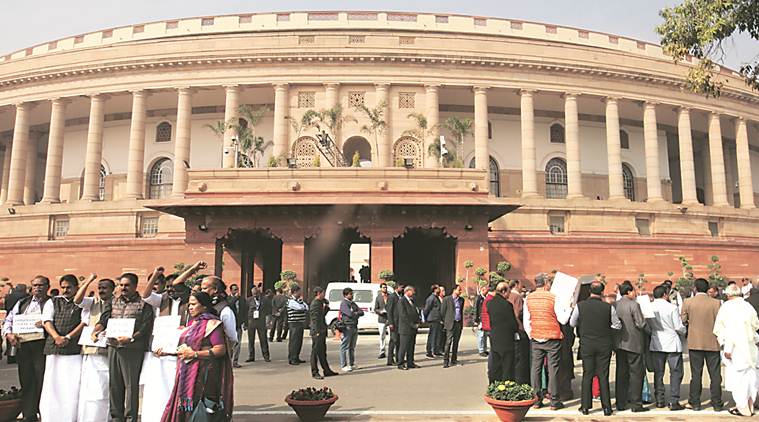 “God is our refuge and strength, an ever-present help in trouble. Therefore we will not fear, though the earth give way and the mountains fall into the heart of the sea, though its waters roar and foam and the mountains quake with their surging.”
(Psalm 46: 1–3)

The FCRA licence is required to receive donations from abroad. While an NGO’s funding is being investigated, it is not allowed to receive any foreign donations and its bank account is also frozen. This suspension of FCRA licences therefore effectively cuts off an NGO from any overseas-based financial sources for an indefinite time.

This is not the first time that Christian charities have faced the cessation of funding from abroad. In 2017, the US-based donor Compassion International had to cease activities in India because it was deemed to fund NGOs encouraging religious conversions. It had been the biggest donor to India amongst charities. Since then, attacks on Christians and Muslims have increased and India is now tenth on the World Watch List of Open Doors, which assesses the most difficult places to be a Christian.

In the first six months of 2020, 135 cases of assaults against Christians were reported in India. The cases included physical violence, harassment and threats, as well as false accusations which have led directly to the arrests and imprisonment of Christians.

Most disturbingly, three Christians are reported to have died in India in the first half of 2020 because of their faith, according to a July 2020 report by the Religious Liberty Commission of the Evangelical Fellowship of India.

The Indian government led by Prime Minister Narendra Modi has been criticised for using the cancellation of FCRA licenses as a means to silence Christian charities that speak out about the social costs of economic development in India.

Since Modi took the helm in 2014, a total of 15,000 foreign NGO licences have been revoked. In November 2016 alone, the Ministry of Home Affairs rejected the licence renewals of 25 charities, including those working on human rights, with the alleged cause being that these NGOs were deemed to be “anti-national”. In early September 2020, the Modi government tabled changes to the FCRA that would impose further restrictions to stifle foreign donations from critics of the government.

We also pray for those charities who are working in India, that they may be allowed to work peacefully and for the common good, to benefit the poorest and most socially disadvantaged in society. We pray for them to have the courage to speak out against social injustice even when pressure is put on them to stay silent.

Lord, we pray for those who are persecuting Christians in India, that you may soften their hearts and open their eyes to your redeeming love.

Through Christ our Lord, Amen. 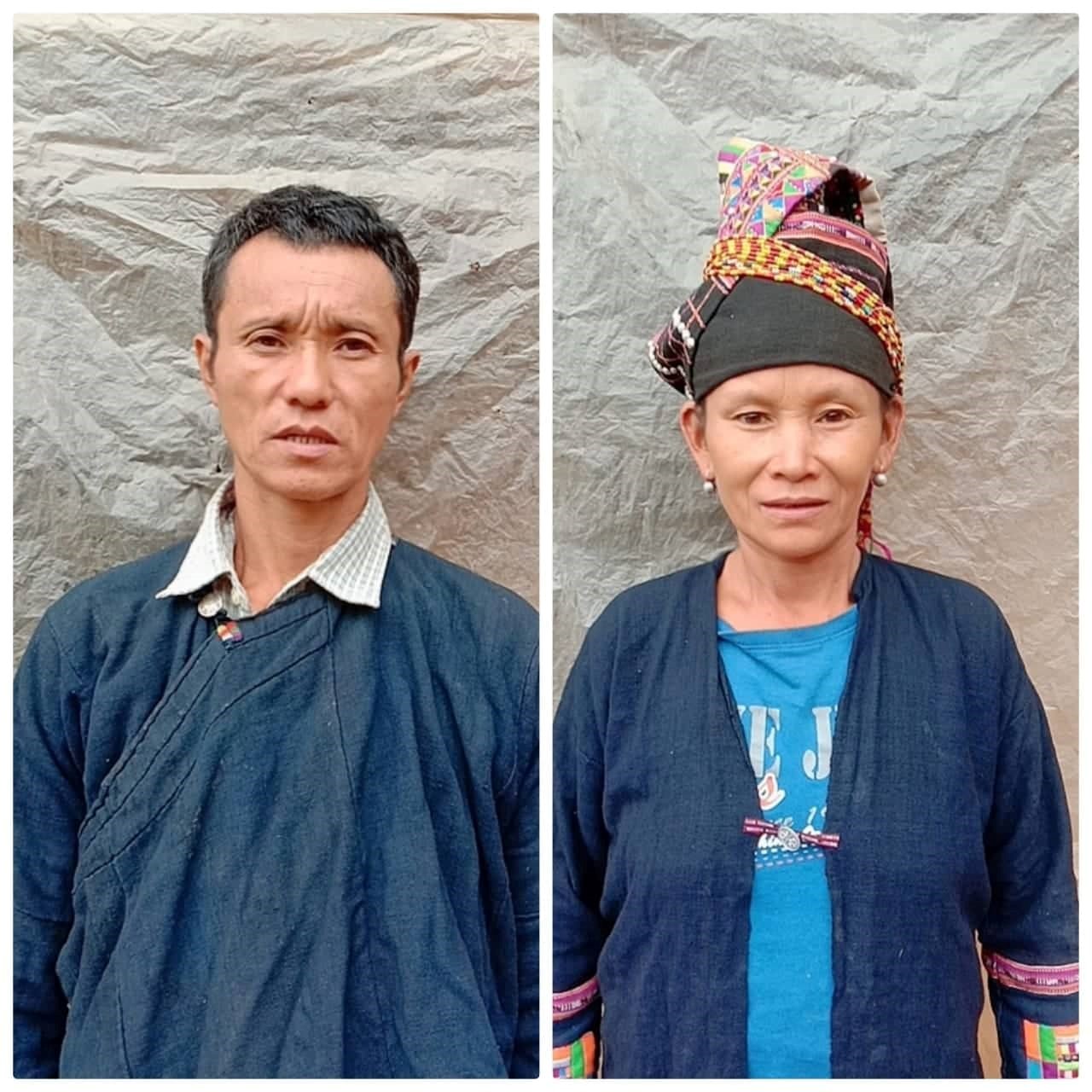 “If you are insulted because of the name of Christ, you are blessed, for the Spirit of glory and of God rests on you. … if you suffer as a Christian, do not be ashamed, but praise God that you bear that name.”
(1 Peter 4:14, 16)

The Lao government has approved the constitution of the Lao Evangelical Church (LEC), in effect giving its churches the freedom to share the gospel freely in the country.

The Minister of Home Affairs signed the document, which includes a statement that church workers have the right to travel, meet together for worship, and evangelise non-Christians. According to Stand Asia’s sources, since the document includes the statement that evangelisation is part of the churches’ mandate, the authorities should not stop Christian meetings or arrest believers for sharing the gospel. The impact of this document is likely to be freedom to believers and transformation of the lives of many Christians.

The LEC president has started meeting provincial officials and local Christian leaders in each of the provinces to explain the LEC constitution and its significance.

Nevertheless, Lao authorities continue to persecute and arrest believers on flimsy charges. According to reports, officials are twisting a number of issues to make Christians look bad. The police have also apparently threatened to arrest all Christians.

In early August, police arrested Grandfather Ter in May district, Phongsaly province and prohibited him from sharing the gospel. Grandfather Ter is the first Akha to be arrested by the police for his Christian faith. The oldest of three brothers who returned to their village after detox and rehab, he was the first among them to turn to the Lord. This is the first arrest of a believer among the Akha people, so it’s a potentially critical time for God’s people in their area.

There have been other such incidents. On 17 August, police arrested Achan Bounkeo when he went to the market to buy lunch. On 3 July, police arrested four Christian leaders in central Laos, because they conducted a Christian funeral in a mainly spirit-worshipping village. The authorities took them to the district prison and later transferred them to the provincial town prison. Local Christians cannot visit them but can take food to them. On 15 March, a detained Christian pastor was sentenced to six months in prison. This prison term is likely to end in mid-September.

Laos has imposed tight border controls to restrict the spread of the coronavirus. Many Christian expatriate workers have not been able to return to Laos because of travel restrictions.

Christians make up just three percent of the population and are a small minority. Christianity, in particular, is considered a Western influence and especially dangerous. Conversion to Christianity can be seen as a betrayal to the family and Lao culture. Despite setbacks and ongoing persecution, the Lao church continues to grow at a purported six percent every year.