“So do not fear, for I am with you; do not be dismayed, for I am your God. I will

strengthen you and help you; I will uphold you with my righteous right hand.” 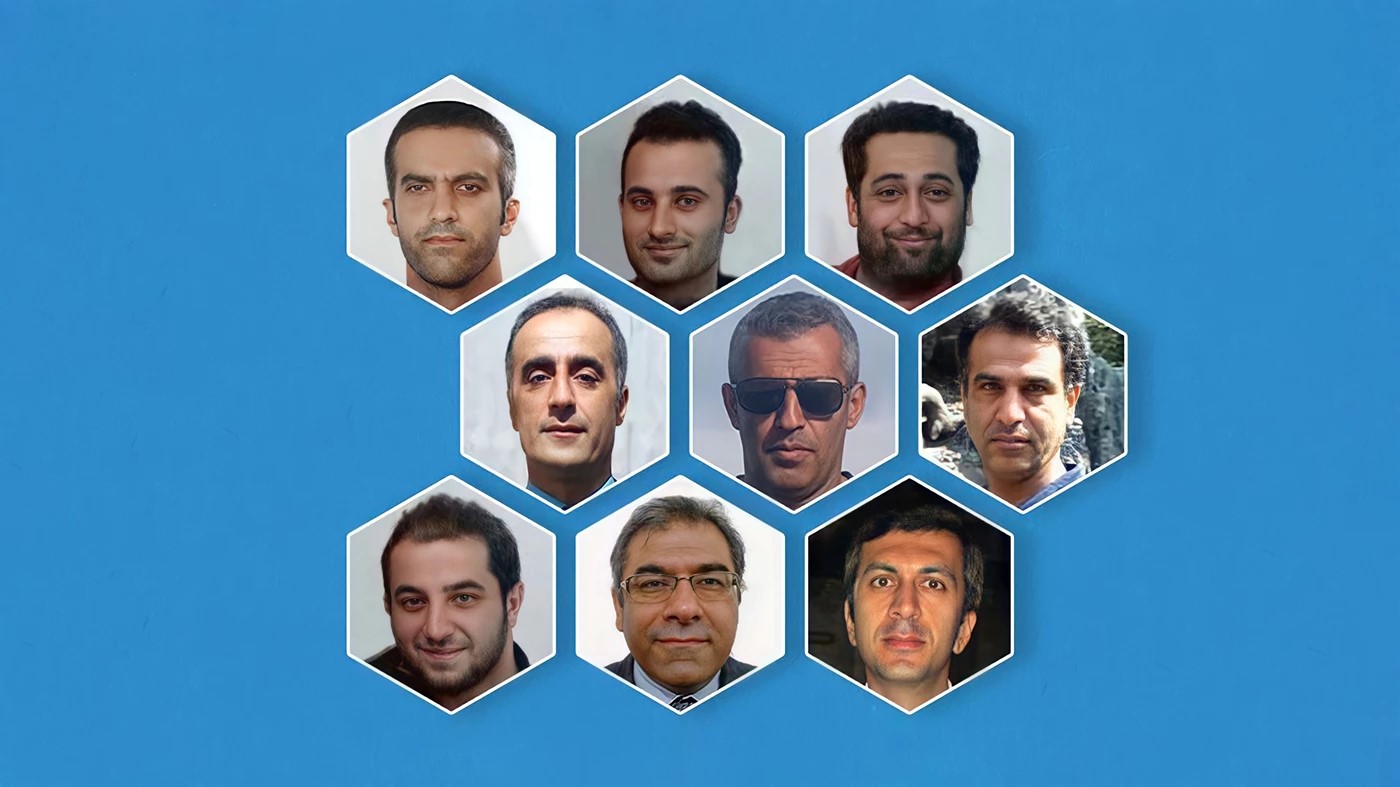 Christians in Iran have been encouraged by news that the Supreme Court in Tehran has ordered a review of prison terms handed to nine Christian converts.

The converts had been arrested in July 2019 and charged with undermining Iran’s national security by “promoting Christianity” and “Zionist evangelism”. For these offences, they were each handed a five-year prison sentence in October 2019.

Since the arrests and sentencing, human rights organisations have been raising concerns over the judicial process. There had been initial disagreements over legal representation for five of the nine defendants, who were transferred to the notorious Evin prison while the remaining four were given conditional releases. Then in February 2020, the appeals court upheld the sentences for all nine defendants with none of their lawyers present. Eight of the defendants are now in Evin prison in Tehran, which is more than four hours away by car from their families in Rasht. This distance violates their legal rights to family visits.

The encouraging news came on 24 November, when the Supreme Court announced that they disagreed the offences that the defendants had been charged with correspond to “gathering and collusion against internal or external security” as outlined in the original verdict. Given this, they will now conduct a full review of the trial.

The decision comes amid international pressure on Iran’s religious-political leadership to end a crackdown on Christians, many of whom come from Muslim backgrounds. It is understood that a positive outcome to this review could be an important precedent for similar cases and for the safety and freedom of Christians in Iran.

Heavenly father, we give you thanks for the assurance that in all things you work for the good of those who love you. We thank you that we have been called according to your purpose and that you promise never to leave us nor forsake us.

Lord, today we pray for each of the nine who have been arrested and imprisoned in Iran. Might they know your presence with them more keenly than ever before and may your Holy Spirit comfort them in this dark and frightening time. Lord, we pray for your protection over them, that for each day that they remain imprisoned, you will protect their physical, mental and spiritual health.

And Lord, we pray for this Supreme Court review — might this be a moment of chains breaking for Christians across Iran, and beyond. We pray that the nine converts will receive a thorough and fair assessment and that the outcome will be in line with international norms on religious freedom and human rights.

Lord, we pray for the families of those who are imprisoned and for their brothers and sisters, the members of house churches across Iran. We pray for an end to criminalisation and harassment for your followers and for your divine equipping of them.