“May his name endure forever; may it continue as long as the sun.

Then all nations will be blessed through him, and they will call him blessed.” 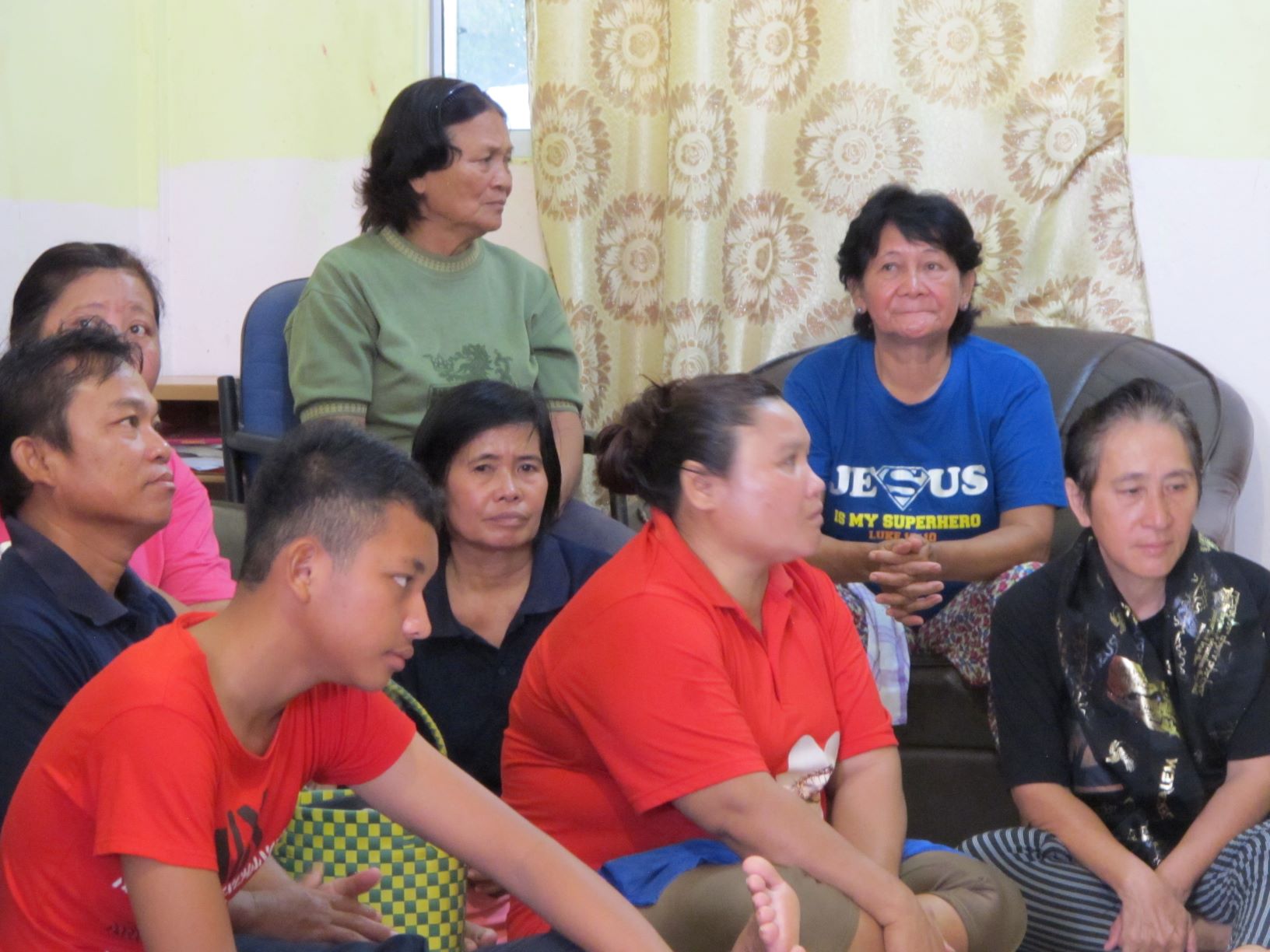 The High Court (third-highest in the land after the Federal Court and Court of Appeal) in Malaysia has overturned a ruling made in 1986 to prohibit the use of the word ‘Allah’ in any non-Muslim worship and literature.

This follows a lawsuit that was launched almost 13 years ago in 2008 when an indigenous Christian woman, Jill Ireland Lawrence Bill, had eight CDs confiscated on return to the country because  the name ‘Allah’ was contained in the recordings.

Jill Ireland’s lawyer challenged the confiscation as an infringement of “the fundamental freedom of religious rights for non-Muslims” enshrined in Malaysia’s constitution.

Christians in Malaysia mainly worship in English, Tamil or various Chinese dialects, and call upon God in those languages. However, for some Malay-speaking Christians living on the island of Borneo (which is divided between Malaysia, Indonesia and Brunei), the only word in their worship and literature for ‘God’ is ‘Allah’. Bahasa Malaysia is the Malay language used in Malaysia; Bahasa Indonesia is the variant used in Indonesia; in the latter, ‘Allah’ is an unproblematic term for ‘God’. It is from Indonesia that Borneo Christians obtain much of their Christian worship material and literature.

The word ‘Allah’ comes from Arabic, and Christian Malay speakers argue that they have used the word as far back as the 1600s in their Bibles, songs and prayers, long before the 1986 ruling. Malaysia is the only country to have banned the use of the word ‘Allah’ by non-Muslims; it is used in other Muslim countries which have a large Christian population, such as Indonesia. Jill Ireland had brought her CDs into Malaysia from Indonesia.

In the 1986 ruling, the Malaysian Home Ministry had prohibited the use of the word in any non-Muslim publications, along with three other words with Arabic origins. These were ‘Kaabah’, which refers to Islam’s holiest shrine in Mecca, ‘Baitullah’, meaning house of God, and ‘solat’, meaning prayer.

In the High Court’s overturning of the 1986 ruling, the judge stated that the Cabinet under the Prime Minister of the time, Dr. Mahathir Mohamad, had not in fact banned the use of the four words and that the Home Ministry had overstepped its authority. The Home Ministry had claimed that using ‘Allah’ would cause confusion among Muslims and could subsequently lead to conversion to other religions. Rather, the Cabinet’s policy recommendation had been to allow the word ‘Allah’ to be used in Christian materials as long as they indicate clearly that they are “Untuk Agama Kristian” (for the Christian religion).

We thank you for the judgement made in Malaysia to allow Malay-speaking Christians to worship your Holy Name in the language of their choosing. We thank you that the religious freedoms enshrined in the constitution have been upheld and that your Name can be used in their Bibles, songs and prayers.

We pray for those around the world who are forced to worship your Name in secret. Please be with those who risk everything in order to share your Word and make your Name known to Christians and non-Christians in persecuted lands.

We thank you for our own freedom to worship you, and ask you to soften the hearts of those who persecute Christians wherever they are in the world, that they may know your redeeming love.

Through Jesus Christ our Lord,